The affects 2019’s federal election may have on immigration

The 2019 federal elections could bring changes to the country’s current immigration policies. The governing Liberals, the Conservative Party of Canada and the New Democratic Party (NDP) all hold a different approach when it comes to dealing with issues that may affect Canada’s current immigration policies. However, all three major political parties are pro immigration. During their four years in office, the Liberal government has increased immigration targets, reduced Citizenship eligibility time, reformed medical requirements and placed a high level of importance on family reunification. Additional changes have been made to the Express Entry system; seeing an increase in the number of invitations to apply (ITA) for permanent residence. The Comprehensive Ranking System (CRS), which determines whether a candidate is eligible for one of the three main categories- Federal Skilled Worker Class, Federal Skilled Trades Class and Canadian Experience Class, has also seen significant changes. Originally, the Conservatives set in place a reward of 600 CRS points for candidates with a Labour Market Impact Assessment (LMIA), creating the controversy that low-waged and low-skilled workers were being favoured. In 2016, the Liberals changed this with a maximum score of 200, while adding a higher human capital score, which includes proficiency in English and/or French, education, age and work experience.

The following touches on what each party could bring to Canada’s immigration system this coming October.

Conservatives
According to CBC’s Poll Tracker, the Conservatives have a six-point lead over the Liberals, meaning possible changes could occur to Canada’s immigration policy. Although the party has yet to outline any potential revisions, they have stated to remain «fair, orderly and compassionate.» Economic immigration was a strong stance the Conservatives held while governing between 2006 and 2015, thus resulting in the Express Entry system.

NDP
A set approach to a immigration policy has yet to be announced, however the party does emphasize compassion toward immigrants and the importance of family reunification. Although the NDP have never formed the government, the third major political party could hold power in a minority government and influence the potential changes that may come.

Green Party
Currently, the Green Party holds two seats in Parliament. Based on the party’s 16 policy priorities on immigration, the idea that the country is «just, fair and open» and carries the belief that newcomers provide incredible skills and potential for Canada. The Greens hope to establish a criteria based on the existing job opportunities, eliminate the assessment of foreign credentials and remove unnecessary obstacles one may face with professional credentials, while ensuring professional requirements are thoroughly explained prior to entry. 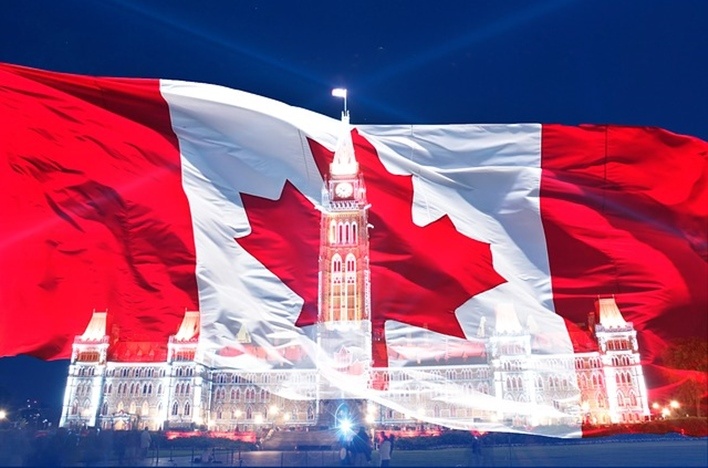 We will answer you within 12 hours (Monday-Friday)
SEND MESSAGE

GET IN TOUCH WITH US